Hiring the Right Person (the system is broken) 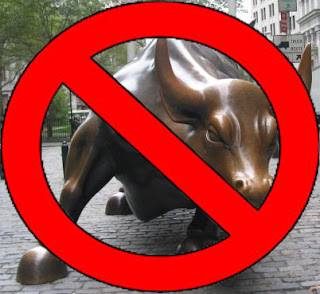 When I was a Vice-President with JPMorgan Chase I had a need for a junior project manager on my team.  I put in the requisition and business case to HR and they went to work.  I started receiving resumes that had been vetted through their application management system and I was receiving junk as though the wrong job had been posted.  The recruiter was a friend of mine and I called him and asked him to send me ALL the resumes received.  He told me that there were over 80 and I told him "that's OK, I want to look at them all."

As I went through the discarded resumes (the applicants had no doubt already received the obligatory "you suck" letter), I realized it was the application management system that sucked.  My eventual hire came from the discarded resumes and he went on to, not only be my "go-to" project manager, he eventually became a Vice-President with JPMC before moving on to bigger and better things.

Most hiring managers abdicate their responsibility to HR and their broken application management systems.  My advice - don't.  For professional positions, a hiring manager should go through every resume received and not rely on HR to vet the applicants.  It's another subject, but when I wrote curriculum for the University of British Columbia, I taught that 50% of a manager's job is the development of their staff and that includes the hiring process.  I do not listen to the malarkey of "I don't have the time", BS, it's your job (notice that my moniker is "no BS", you will get that a lot in my articles and lectures).
Posted by Joe Gartrell - Outlaw PhD at 8:50 AM